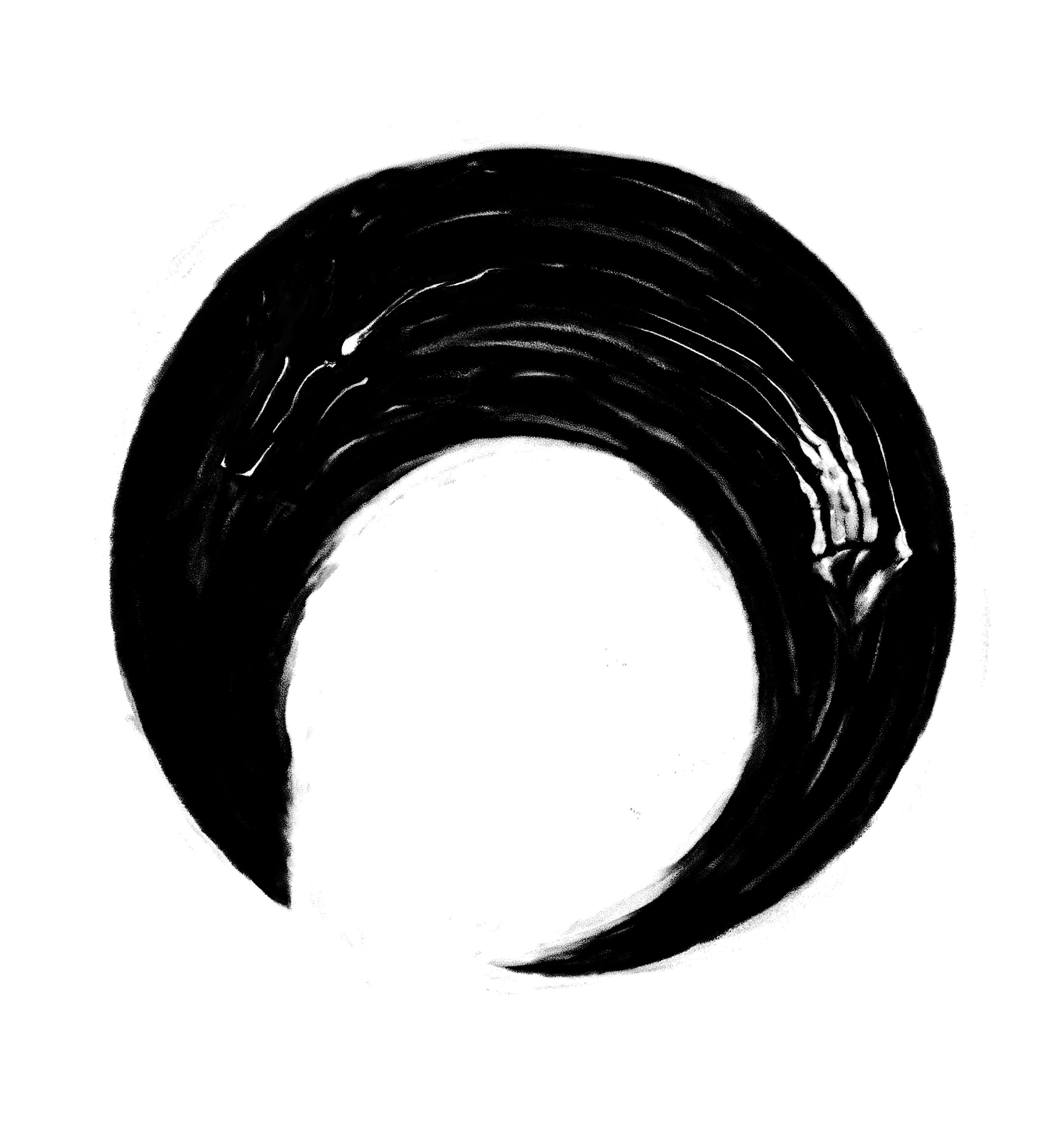 When Nature Destroys you both, Nature’s Orendao is greater than you both.

There’s been this blank spot in the Myth… this void.

The super-meta interpretation could be that when Nature defeats you both there’s nothing but the cold… empty… void. Making it the Malevich’s Black Sqaure of symbols.

But nature abhors a vacuum. So I sent the screenshot above as a not-so-subtle nudge to Joseph for the last of the Myth illustrations. Wait, but how does Nature destroy you both?

We wondered that for a loooong time.

Early on we knew we wanted a subtle, autonomous mechanic in the game (we definitely didn’t phrase it that way). Something outside your control, but not random (e.g., dice rolls).

We focused on making it a natural extension of your actions, rather than the (sometimes awkward) “switcharoo” needed to take the Artificial player’s “turn” where one of the players has to step out of their role and channel the Ariticfical player’s will, dispassionately. (To many a player’s credit, they can perform this with aplomb.)

That’s how we arrived at Nature. The game was set in nature. It made sense that nature had a hand in events.

There are three things that can happen in Nature: Fill, Cycle, or Storm.

When you finish your move, you look for any gaps in Nature’s plane. When there are gaps you Fill them from the draw stack. Then you pass the turn to your opponent. Easy peasy.

The Duel begins in Day…

… Elements are drawn from the Day Stack and discarded into the Night Stack. ODAO orendao Nature Event - Day Cycle.png

When the Day Stack empties, Cycle to Night…

… Elements are drawn from the Night stack and discarded into a new Day Stack. ODAO 05 nature event - night cycle.png

But if the duelists aren’t careful…

…and hold onto too many element’s, both stacks empty. When both the Day and Night Stacks empty, there’s a storm. All elements, in both duelists planes, are destroyed. orendao - nature - storm.png

Nature defeated you both. Nature’s Orendao was greater than you both.

Or, sort and stack the tiles and go another round, a little wiser.

I can’t thank Joseph enough for the work he’s done Orendao. This most recent illustration (my personal favorite) is just one of the many ways my crazy brother has helped bring this game to life.

And, yes, it’s possible to survive a storm. But how?

Up next Orendao Raw Series Decks I’ll say Up front, I can’t promise they’ll make it before Christmas, but, early orders will make it in the mail before the 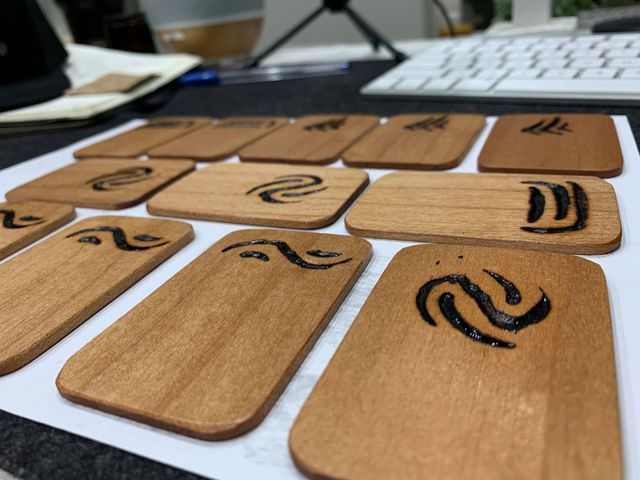